Science has opened many doors in its advancement over the centuries. Some of those high-impact advancements involve communication and space exploration. Today, satellites have many functions such as providing information about Earth’s clouds, oceans, land, and air which help predict weather and climate. Space exploration has allowed man to walk on the moon and discover the world beyond. With all these new machines and technology does one ever stop and wonder how they are powered in space? Where they get their energy from to function? More importantly, how are they tested to ensure safety and reliability? The scientists at Eurofins EAG (EAG) are skilled in Aerospace Materials Testing and can provide reliable data to ensure product safety and functionality.

A source of energy, typically used for satellites, comes from tunnel junction solar cells. A solar cell, or photovoltaic cell, is an electrical device that converts the energy of light directly into electricity by the 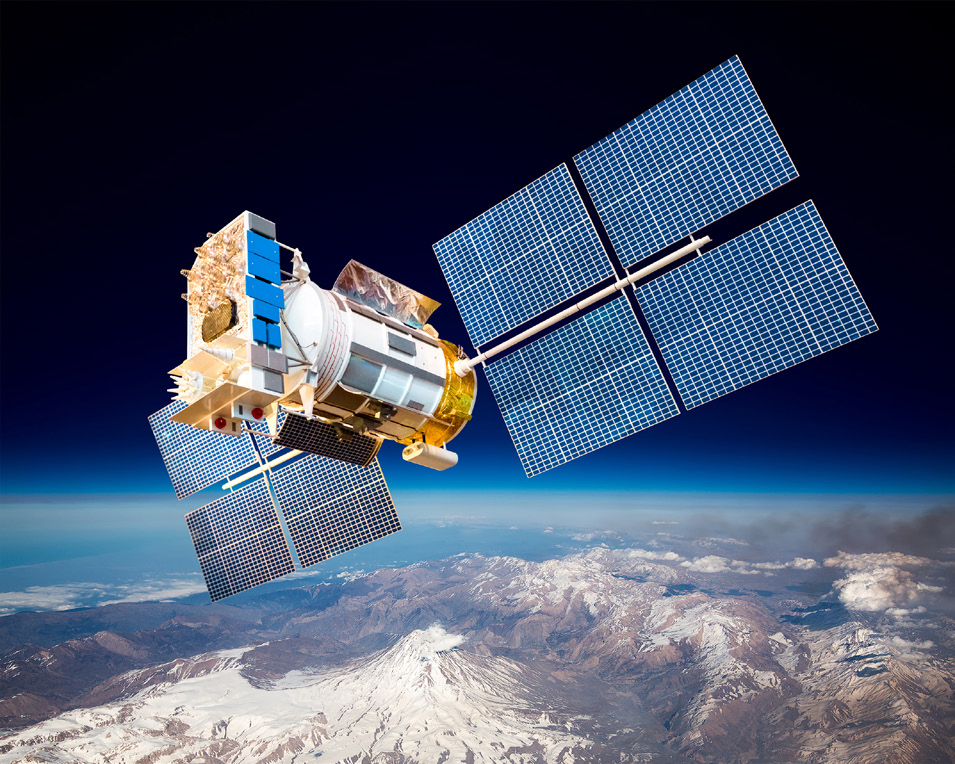 At Eurofins EAG, our scientists specialize in analyzing dopant concentration levels in tunnel junctions, or the active region(s) in solar cells. Tunnel junction regions absorb different wavelengths of light, so they have to have a specific amount of dopants to function correctly. Solar 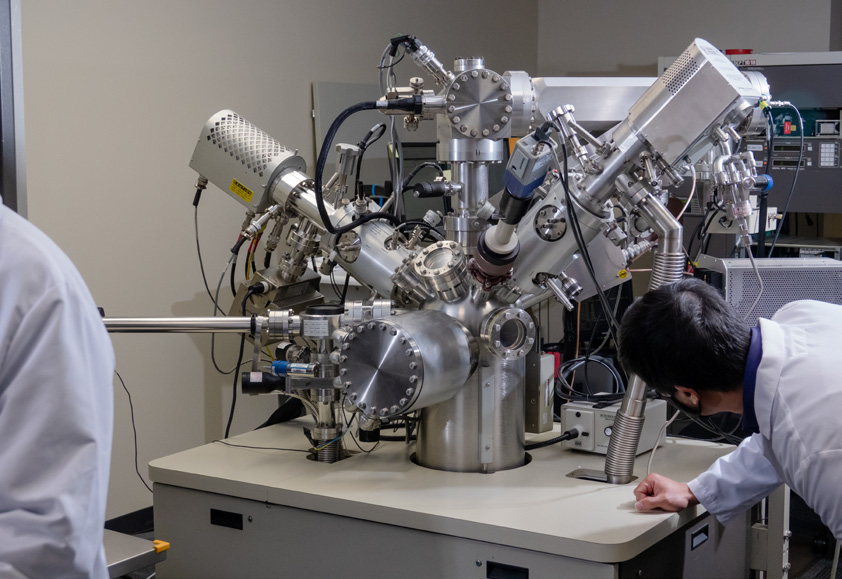 cells also have very thin layers with very complex structures. To provide the best support for solar cell development and process control EAG utilizes PCOR-SIMSSM, or Point-by-Point CORrected-SIMS. PCOR-SIMSSM is a technique that can measure layer thickness, composition, and doping profiles more accurately than a regular Secondary Ion Mass Spectrometry (SIMS) analysis. With PCOR-SIMSSM, dopant calibration is made at every data point with respect to changes in the matrix composition.

EAG is a certified partner (ISO 9001:2015, ISO 17025, DSCC, ITAR Compliant, MIL Standards Compliant). We are also a trusted partner offering a very robust chain of custody process, IP security, an in-house comprehensive LIMS database as well as a business continuity plan. Your data and samples are safe and secure with us. As a certified research partner, EAG is ready to help you create your next 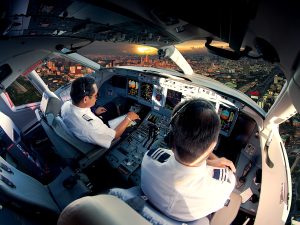 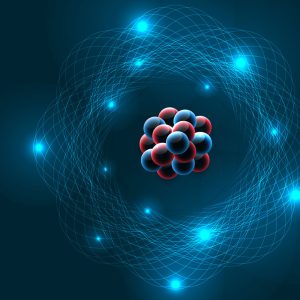 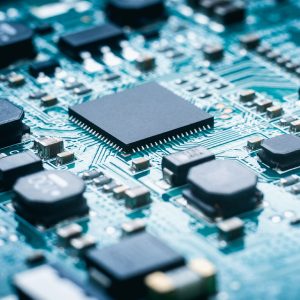 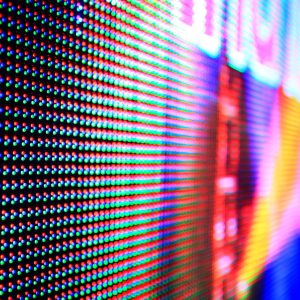